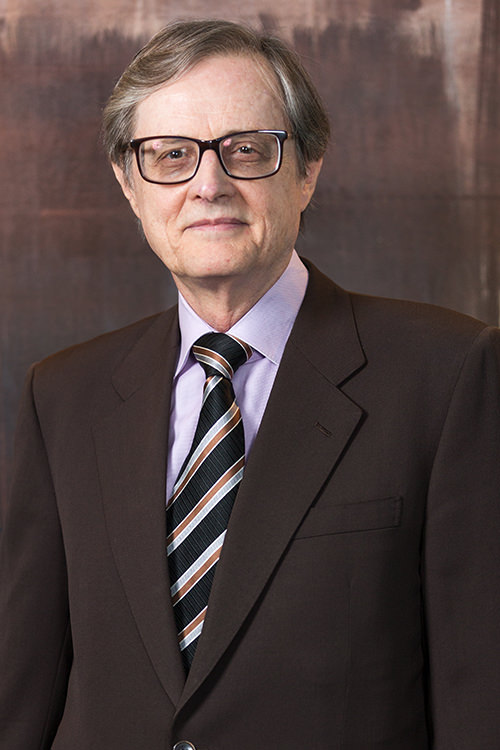 Gabriel Ruan served as an assistant attorney and Director at the Attorney General’s Office (1973-1978). Since 1981 he maintained and active and uninterrupted professional practice as an independent consultant and litigation lawyer in the areas of his expertise before the administrative and tax courts. Mr. Ruan was a consultant of different Public Administration and Judiciary entities. He also served as an Associate Judge and Co-judge in tax contentious and administrative contentious proceedings. He was a Partner of the law firm of Mathison, Lupini, Ruan & Associates (1981-2004) and since 2004 he is a Partner of ARAQUEREYNA.

Mr. Ruan has been the author of 30 legal publications since 1973, and in 2004 he was incorporated as a Member of the Political and Social Sciences Academy of Venezuela, with the publication of his work Visión Crítica de la Transacción y del Arbitraje en el Derecho Tributario (Critical View of the Settlement and Arbitration in Tax Law).

Currenlty, President of the Political and Social Sciences Academy of Venezuela. Venezuelan Representative before the Latin American Tax Law Institute. Former Chairman of the Board of Directors of the Venezuelan Tax Law Association (AVDT). He is included in the list of arbitrators of the Commercial Arbitration Center of the Caracas Chamber of Commerce (affiliated to the ICC) and of the Business Center for Conciliation and Arbitration (CEDCA). Member of the Tax Committee of the Venezuelan-American Chamber of Commerce and Industry (VenAmCham). Vice President of the Caracas Bar Association (1990-1991).