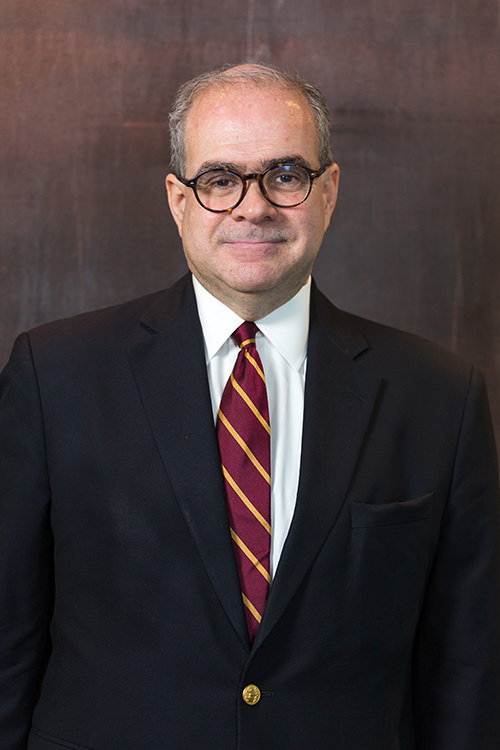 He joined ARAQUEREYNA as a Partner in 2003. Since then he has advised local and foreign companies in mergers and acquisitions and banking matters, providing continuous business, civil and contractual counseling to top of the line international clients.

He stands out particularly for his extensive experience in the banking and project financing areas. During his long-running professional practice Mr. Planchart has advised a great number of local and foreign financial institutions. He also focuses his practice on the regulatory area of the banking and insurance sectors. He has served as an arbitrator and expert in national and international arbitrations in the business area.

He is included, since its creation, in the list of arbitrators of the Arbitration Center of the Caracas Chamber of Commerce (affiliated to the ICC) and of the Business Center for Conciliation and Arbitration (CEDCA); Member of the Corporate Finance and Capital Markets Committee of the Venezuelan-American Chamber of Commerce and Industry (VenAmCham); Member of the Caracas Bar Association, Venezuela; President of the Venezuela Fulbright Association.