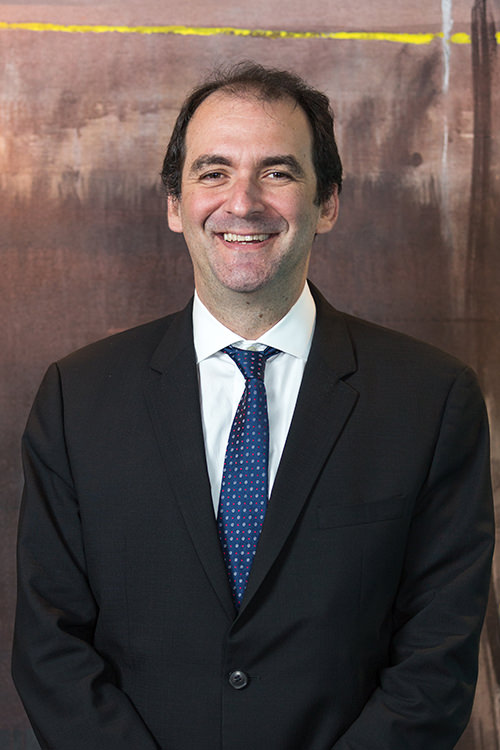 Marcos has extensive experience in Commercial Arbitration, both locally and internationally, having acted as arbitrator, mediator, counsel for a party, and expert witness in numerous arbitrations, mediation processes, and local and international trials in the areas of construction, international contracting, insurance, oil, among others.

He was an Attorney at the Attorney General’s Office of the Republic in 1992 and 1993; and in 1995 he was Rapporteur of the First Contentious-Administrative Court. From 1999 to 2003, he was a partner of the law firm of Rondón Castro & Asociados, in charge of consulting on alternative dispute resolution (ADR).

From 2003 to 2014 he was a partner of the law firm of Lloan & Asociados, where he was in charge of the area of litigation, arbitration and alternative dispute resolution.

In November 2014 he joined ARAQUEREYNA as a partner in the area of Litigation and Alternative Dispute Resolution.

Currently, Marcos is Head of the Department of Theory and Philosophy of Law at the Faculty of Law of the Andrés Bello Catholic University (UCAB), and was founder and Head of the ADR Chair at that same University. He has been a postgraduate ADR professor at the Institute of Advanced Studies in Administration (IESA) in Caracas since 2002. He has published more than 30 academic papers on subjects related to ADR and Philosophy of Law, and has been professor and guest lecturer in subjects related to both disciplines in different foreign universities.