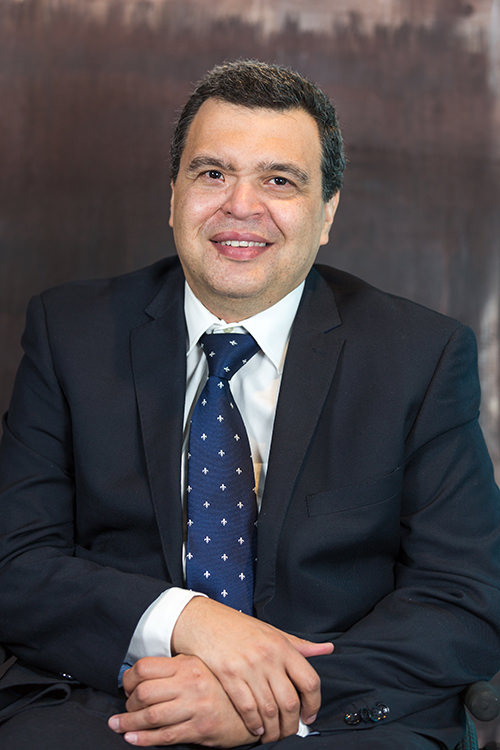 Mr. Canova has gained significant professional experience in the field of the Judiciary in Venezuela. He was reporter and assistant lawyer of the Political and Administrative Chamber and the Plenary Chamber of the former Supreme Court of Justice, as well as reporter of the First Contentious Administrative Court.

Mr. Canova has extensive experience in providing legal advice to social programs and to the Municipal Engineering Bureau of the Mayor’s Office of the Chacao Municipality. From 2002 he was the Partner in charge of the Constitutional and Administrative Law Department of the Firm Bolinaga, Levy, Márquez & Canova, where he was regarded as one of the most recognized figures in Public Law in Venezuela, exercising his professional practice before the courts and the Higher Court and providing constant optimal counseling to national and international clients.

He joined ARAQUEREYNA in 2012 as Partner of the Administrative, Economic and Regulatory Law Department.

He has published various legal books and articles, including “Reflections on the reform of the Venezuelan contentious-administrative system”, which was awarded the National Prize of the Academy of Political and Social Sciences in 1997; “The reality of Venezuelan contentious-administrative litigation (A call to attention vis-à-vis the devastating statistics of the Political-Administrative Chamber of the Supreme Tribunal of Justice in 2007 and first half of 2008)”, which was awarded a Special Mention of the same prize in 2009; and his most recent publication: “The Iberoamerican model of Constitutional Justice. Characteristics and originality”, 2012.

He formed part of the editorial board of the “Public Law Journal”, published by Editorial Jurídica Venezolana, Caracas (2004) and of the Scientific Advisory Council of the “Administrative Law Journal” and the “Constitutional Law Journal”, in Caracas.

He is the Director General of the Civil Association “The Rule of Law” and member of the Caracas Bar Association.